We wait all winter for this time of year to come and it takes an age… Now that we’re here its going by too fast. I cant believe its Tour of Ulster time this coming weekend. Myself and Damien had a good time there last year so hopefully it can be repeated  by us or by one of the team..

NENAGH 19th April
Getting back to the last couple of weeks I was lucky enough I found some time to get some extra miles in and the weather was kind.. One day I had the day off work and left the house at 9:30 after the school run and didnt return until 4:30.. A few online meetings and calls throughout the day on my smart phone was enough to keep me out that long. 5 Coffees in fact! ( and 3 buns)

That big day stood to me in Nenagh where we had a good squad down to hopefully do some damage in the Visit Nenagh Classic. I never did that race before, Damien had won it the year before so he took centre stage for the team briefing beforehand. We welcomed Neill Delahaye into the fold so he threw  his tuppence worth in too. Joe was out from his knock in kerry and Ali and roger didn’t tog out. Fraser,Chris, Del, Damo and myself made up the team.

All I can remember reading in the online document was 22% gradient. I didnt know such a gradient existed in this country and knew it to be a mistake .. but we did see that gradient and it was like cycling up a wall but only for 100 meters or so. There were more testing climbs and looking strong on the day was Chris reilly. He was the first to put a dig to open a gap as it was very hard for anything to esablish itself early on. Some guys like Mortan and O brien fetched over to him and Dowling was the last to join. Back in the bunch it was still hard to get out but i managed to escape with a few guys, dolan and a guy from ucd plus one other. At this point with 25/30k to go you have to really commit. I was doing huge turns and we met a final climb and I got up it well, I found chris on the road  and pushed on for Morton , O’brien and Dowling that had already absconded.. Passing through Greg Swindard tagged on and the others sta back. We did make it but from there my day was done. My effort to get across left me with little energy to try and put the sword to the boys so I took my chances for the sprint. If you were a betting man Obrien would be your pick and how right you would be. I got 4th and a good result illuded me. But the day was positive, its always important to leave on a positive. My sister Eve won the Womens event so that was good news.. A win for her is a win for me.

I togged out on my own, I didnt make it to the uk where the rest of the team were  for some reason or another. They were racing the famous Cicle Classic. 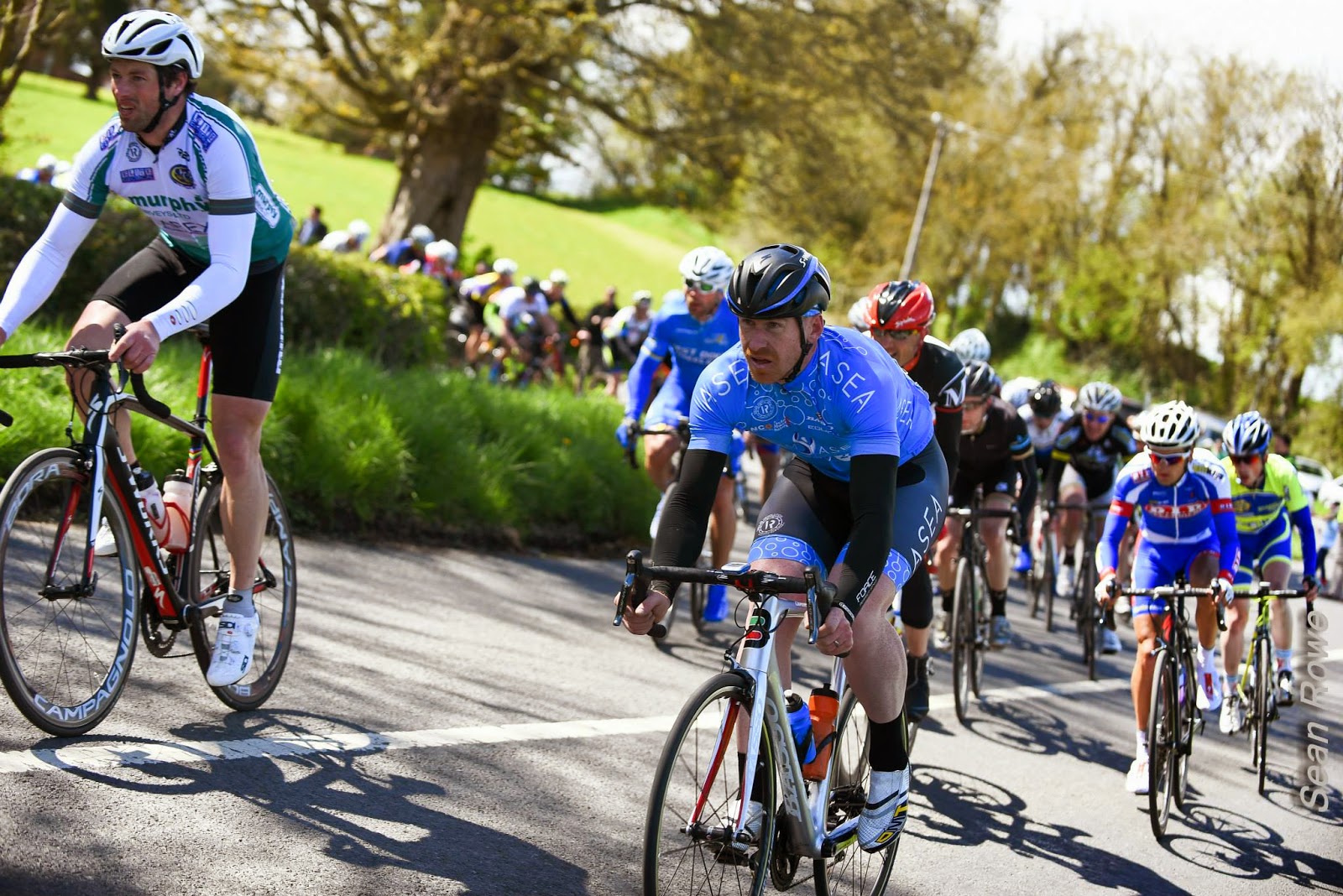 The race was hard, in the sense that it was a clear shit fight in the bunch with guys trying to get out over to the break that clipped away from the gun. I wasnt too bothered about that until I heard martyn Irvine was in it. oops! And it was a shit fight, it was flat and plenty of guys strong enough to hold wheels but many reluctant to press on. I rode the bike angry and reflecting I apologise to whoever felt my wrath. Cycling is a tactical game and I learned that a while ago . Im sure I frustrated a few too, murphy, dowling, Watson so my toys should of stayed in the pram.
I wanted to pull over and ride home after each lap but experience told me hang in it might change. So a group drifted off as i slowed and I had to pick the right time to get over to it. Dowling picked the same time but i was just behind. Now by reading this youd guess this was the winning break, Oh no, Irvine was up the road telling one liners to himself and trucking but by little more the 30/40 seconds.. I think some in our wee group felt they were in the winning break. No co operation was ever going to be made with us guys so it was 2nd and 3rd placings up for grabs.. I got 3rd with Dowling in 2nd.
I learned a bit about myself that day.. (keep a tight hold of the toys) .

And Eve won the Womans race ..!

We ride In Ulster this weekend.. Big weekend!