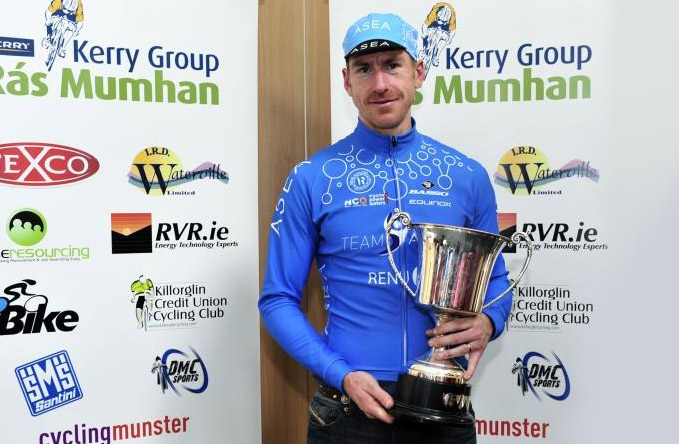 A plan tailored to your ability, lifestyle and goals. Maximise your performance in a workable manner without burning out.

From email to one on one sessions. Help is on hand when it’s needed the most.

After completing a decaman in 2012 all my body now knew was to go slow, it was then I decided to hook up with Bryan to chase a new PB over the ironman distance, up until then I wanted to break 11hrs for the full and 5hr for the half distance. Over that season Bryan taught me that I had to go slow to go fast, as with us age groupers we are always trying to better out last session. Once we got to work I soon got into his way of thinking and although there where hard times it was all worth it by seeing the progression I was making. So come the end of the year I’d broken 5hr for the half iron and went 10:35 on my 30th full iron distance.

For anyone who isn’t afraid of hard work and commitment I highly recommend Bryan and is always at the end of the phone for advice.

Having completed my first triathlon way back in 1985 and being self coached for almost 31 years , I wondered how I would respond to a proper coach ? Can you teach an old dog new tricks ?

Well , since January 2016 Bryan first cracked the whip on me in preparation for an Iron man and I am delighted to say that the experience has been very positive and I successfully completed my Ironman in great shape in June 2016.

The discipline of following a weekly training regime and the feedback on performance and efforts by Bryan was very motivating and ensured I stuck with the plan. Not having to constantly think about the training schedule and what to do but just going out and executing the training plan took the stress out of training for me. Using the Training Peaks software allows visibility of the plans and my efforts against the plans. This helped keep me motivated too with all the stats and numbers readily available. Bryan is a rare example of a coach who can not only talk the talk but can swim the swim , ride the ride and run the run !

Following a fairly successful rugby career playing for Dungannon at the top level of Irish Rugby, a neck injury brought it to premature end. In 2013, I was advised to retire and hang up the boots due to 2 prolapsed disks in the neck causing neurological difficulties in my right arm and hand. Leaving the game was hard and I had to decide whether I was going to become an armchair supporter in the bar or change direction and look at other avenues. As a retiring Rugby prop and weighing 115kg there wasn’t much options but I thought I would give running a go. A few friends and I formed an extreme running club called Blood Sweat & Tears. Several Mud runs and slow 10kms followed and then my first marathon in Dublin 2013 coming in just under the 5 hours mark.

As an 18 and a half stone Rugby Prop I had aspirations to become a triathlete, even though I couldn’t swim, didnt have a bike and my running wasn’t improving. I lost a few kilos doing what I could for the next year. No structure, no goals, no focus and no-one keeping an eye on my sessions. A friend of mine introduced me to Bryan McCrystal at a nutritional talk. I liked what I was hearing. Then I found myself registering for Ironman Lanzarote and I knew then that I needed help……

After meeting with Bryan a plan was put in place to get me in the best shape possible to finish Ironman Lanzarote. This wasn’t going to be a short-term plan but with major changes required in my body weight and a transition from Rugby Prop to Ironman, nothing short of a miracle was required. Before long I was training almost every day, looking at heart rate rather than speed, watching what I was eating and fuelling differently from what I had previously done. It was all change…..

I found some of it challenging, walking if your heart is too high, double days training, some weeks 15 hours training. Where would I ever find the time to train 15 hours in a week when I have a family, full-time job and several demanding voluntary committee roles? The time is there and Bryan motivated me to find the time. The sessions are very interesting and very structured and very varied.

I have now completed my second year with Bryan. Year 1 was all about conditioning the body and getting a good fitness base. The consistency in training has really paid off with some fantastic results in year 2. I joined the road racing scene and finished many open and club races in the top 10. My second attempt at Ironman Lanzarote resulted in a 12 hour finish, I also had personal bests in 5km, 5 miles, 10km, half marathons, Sprint triathlons and completed Groomsport Half Iron in 4hrs 48mins. To finish 2016 off I completed Dublin marathon in 3hr 13mins. Its been a busy but very successful year.

I think the partnership with Bryan has been successful because the training works. It gets results, I know that Bryan is monitoring the progress and structuring the sessions to suit my goals and races. I need that structure, sometimes I need the kick up the back side and motivation to stay focused and I get that with Bryan.