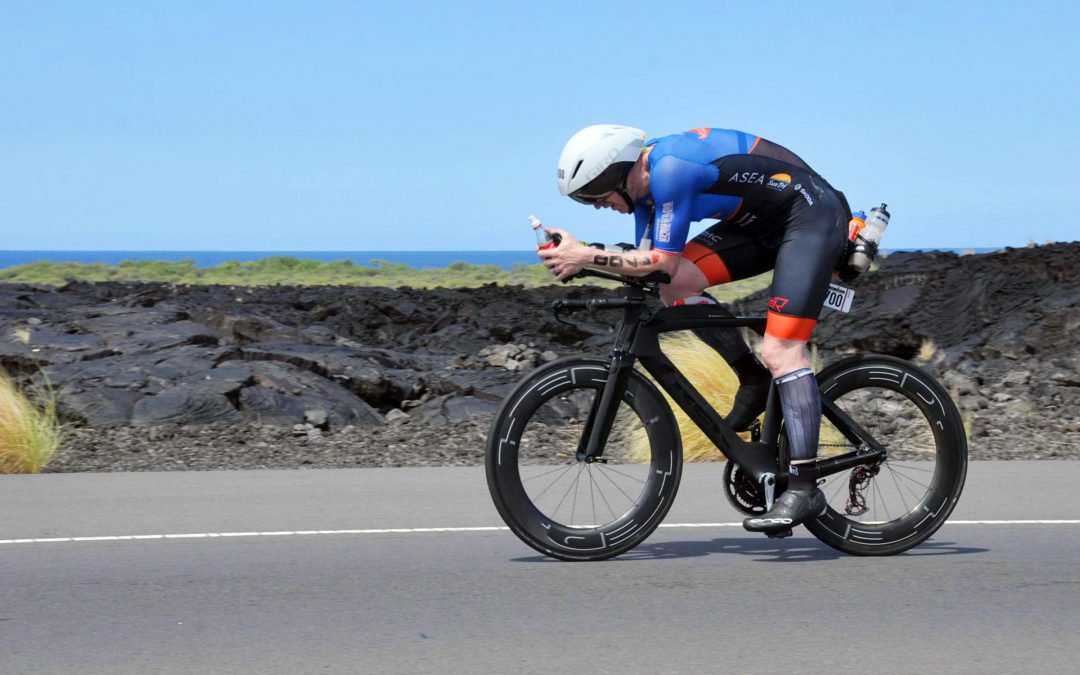 Settle yourself for 20 mins. Its a biggy…

Where did the season go… ?? The realisation that i’ll be racing at 34 years old next year is worrying. My mental age is  23 or 24 but a recent back injury while playing with my 5 year old has reminded me I’m getting ‘on’. But in all honest Im getting fitter and stronger with age. Fine wine and all that!

The stigma attached to team athletes that they’ll finish up around 33-36 or even 30 is nonsense.. Look after thy body and you shall continue late into the 40’s.. I may get the finger out.. a few caramel squares will surely be the death of me. Seriously though, around this time of year  a packet of anything in my company is not safe, never mind 1 or 2 !.. To be honest I didn’t race this year in top top shape in my mind, I over indulged at the wrong times. Id described myself as a guy that has got a reputation as an early riser. When you get that reputation you can stay in bed all day. ‘ I know it all ‘.. well, i know a little, whether i practice it is another thing. We feel like shit when we eat shit but we continue on the vicious circle

I mention my age because with every year going by its harder to get away with a lackluster nutritional approach… Ive been up the road a few times this year but i’ve cursed myself numerously for carrying extra luggage. Striking the balance of power to weight is a never ending uphill struggle you will never win. The 21 day Challenge starts today with a 48 hour Fast..*Gulp*

I’ve blogged very little  this year so a quick re-run for my season. I signed up for the Aqua Blue lads and feel I lived up to the decision. We were a part time outfit with a professional approach. I learned a lot after each race that I brought into the next. Tim Barry has a wealth of experience and you listen when he talks. (probably because there are subtitles attached to his cork twang). The boys on the rothar know a bit too ,Joe ‘ howya now ‘ Fenlon, Notorious Shaw, Dylan ‘buckets of talent’ Foley, R Kelly(not the rapper), Vet champ Keith Gator, Olan ‘i’ll ate ya’ Barrett, Sean ‘do a few watt sums’ Lacey & Maurice ‘up the road water’ lawlor..

The involvement with the para squad has also helped me and i’m enjoying every minute of it. Myself and james brown work hard and we hope next season that work will be rewarded with a medal of some sort at world level.

I took a win I’ve wanted from the day I threw my leg over a bike , the traders cup in Dundalk. Everyone wants to win a home race regardless of how big it is billed. Inside 7km it was a 2 hour time trial!

I went up north and (forget the race) and got a credible 4th behind flying fraser duncan.. trained right into it and ripped the legs off myself

Training camp in Majorca with the Irish Para squad was followed by the Des hanlon. A big race on the calendar and it was probably the best i felt all season, maybe i need to look a little closer into that one and bring into other races. I won with a good field and any 1 of 10 guys could have got it but to be on top at the end felt good

Next I went to Mexico with The Irish Para squad and myself and james Brown came agonisingly close to a medal in the 4km pursuit with 4th place. huge experience that i took a lot from

I was back for Kerry Ras , a 4 day race around beautiful surrounding. I wasnt prepared properly because of Mexico but that was far from my mind, all i wanted to do is get a result. Getting a result with the best in the land on the start line is always my target.  It didn’t go as planned for the overall with both myself and the team but we got 2 stage wins with Dylan on day 2 and I won stage 4.

Tour of ulster is where I announced myself last year and i love racing up the north. This was one i wanted to win, day one didn’t go as planned personnally but we had 2 team mates in Joe and Sean in the break.  Between myself and Shaw we tore it up the way we only know and we both got a stage and runner up on day 2 & 3. Damo took overall and me runner up at the end of day 3.  That was a good weekend and it really hammered home that if you want to win anything you need a team of soldiers.

Ras was next and I gave it what i could and raced with the high archey.. But it was to end prematurely when disaster struck on day 3 when i collided with a bridge. Such was the damage that faced a hefty fine from Tipp county council.. I continued on for 2 days after but the drugs didn’t work(painkillers) i was in agony.. So on day 5 i ate chocolate in the team car. The ras was my personal test to see how Ive come on from 2013. I was happy with how i rode and its given me confidence for 2015. * Note my friend running with the bike. He broke his chain 1/2k from stage 6 finish. Alan gray from dundalk, he  got on the bike in december last after not racing for years. He wanted to do the RAS and boy did he do it… If everyone had the mental focus and desire to finish what they start should look at this guy. Hes never beaten*

TIME OUT + THE NATIONALS

It was always going to be hard to line out for the National champs from the crash. A week after the initial crash I was bad but it couldve been alot worse, I was in Spain with the family on holiday.  I convinced the Karen  could i take the bike and managed an hour each day just to keep the recovery up. The day came and I went well, I kept the form that got me to the ras and I was in the early selection that remained away. I finished a credible  4th. It was the best I could have gotten on the day. I was proud of that performance and gave me another boost i can compete in  the top tier. On thursday evening myself and James won the Tandem event and picked up a national jersey.. I would say it was fun but the pain of that TT was unbearable. TT’s always are.

I got a nice win here. It was a hard race where alot of eyes were one me and i had to do a few different things to get out of the bunch.. It had splintered down and allowed my team mate keith Gater and UCD’s Greg Swinand get out.. I bided my time and got across on my own and once it was 2 v 1 it was game over for greg.

Suir valley 3 day was the next big race on the cards and I gave a good account of myself finishing 2nd on stage 1 and holding onto 3rd overall at the end. Ive a few regrets about that race. I didn’t race the way i normally do on the last day. My attitude should have been, win it or bin it. It looked like i settled for podium, so ill stick that one in the memory bank and use it should that situation arise in the future.

Last but definitely not least myself, james and the irish contingent went to the US for the world road para champs. Great experience and we came away with some medals. Not us but Mark rohan, Eve & Katie & Eoghan Clifford all got medals and made for a huge performance. Myself and James raced hard and honest and put in two good performances. Not medal winning performances but we were happy we are on the right road for Rio.

‘A sure why not’ i said to karen when I saw the nice day that it was. The morning of i decided to do it.  My local tri club setanta hosted this beauty and my love for tri got the better of me. I’d no running done and certainly no swimming done but how bad could it be… Bad.. but i pushed harder than any race this year.. nice age group win and 4th place ..my love was replaced with pain and stairs were a problem for 5-10 days…!

All in all with not being on a start line most weekends I had an eventful year. I also turned out for the 100 tt, from the off this wasn’t going to be as easy as many thought. One thing I did give up this season was time trialing. The last time i sat on the tt bike was exactly 12 months ago at the last 100 tt. Still and all i thought it would be tight with the usual suspects but when i showed up and saw Marcus Christie I knew it’d be a hard day. I took second place all the while handing over my 100 mile record to marcus. Congrats to the big man, a great talent and we haven’t still seen hes full potential..scary.

A little thank you..

There were a few more races but this  blog was long enough and if youve made it through this far congratulations, next one will be short and sweet.

Thank yous should certainly go to my family first.  Team McCrystal are always there. All the lads in Aqua Blue, Cycling Ireland, Ballymascanlon hotel, Wattbike Ireland and Asea.